Currently, there are a lot of games written with INSTEAD. Most of them are Russians only, but some are translated to other languages. Here is some screenshots.

Return Of The Quantum Cat 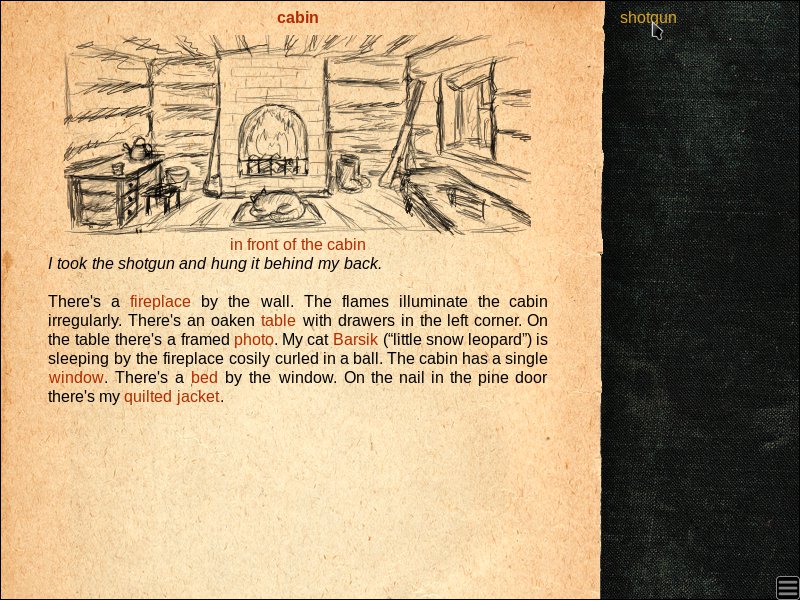 The first game written with INSTEAD. 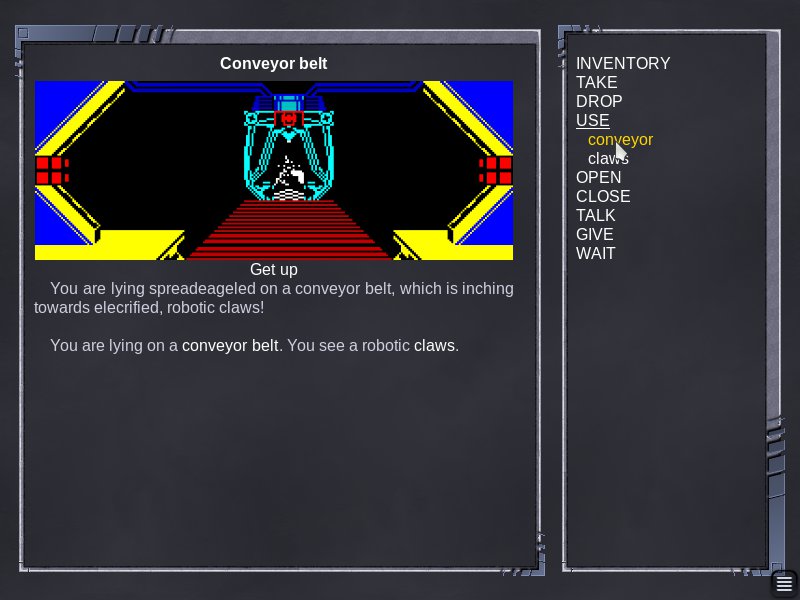 Remake of the ZX-Spectrum quest.

Escape Of The Cat 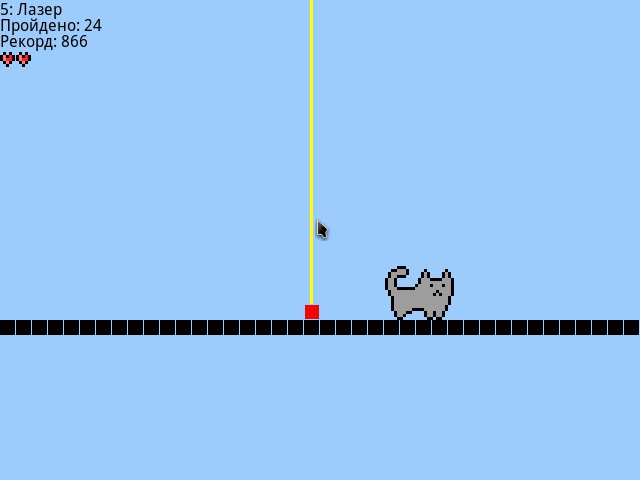 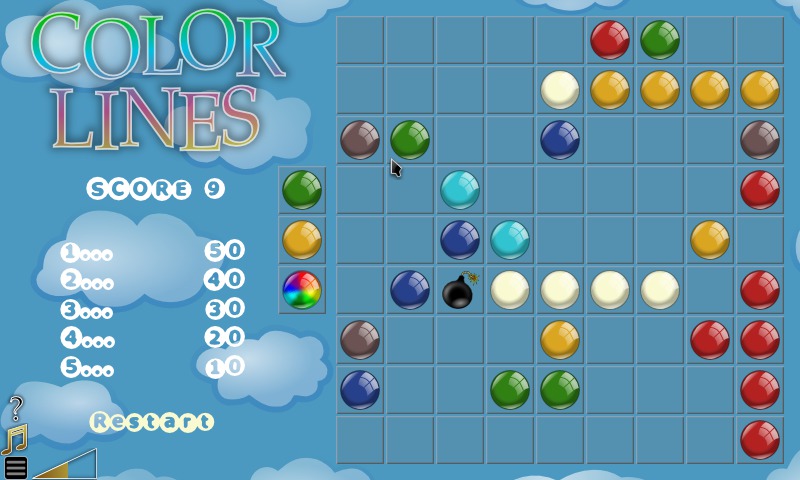